More of the digital

There is also a mobile version of this website. That's the QR code below. What next? As it is International Year of Co-operatives 2012, and it starts at the end of October 2011 we'll be making an effort to produce some video, audio and other things for the digital world. 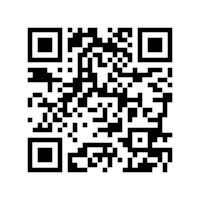